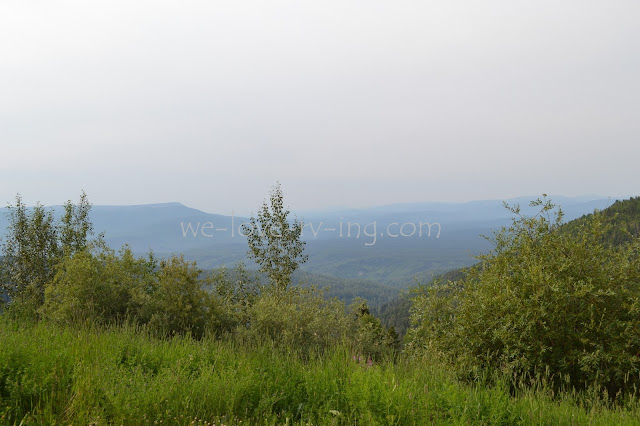 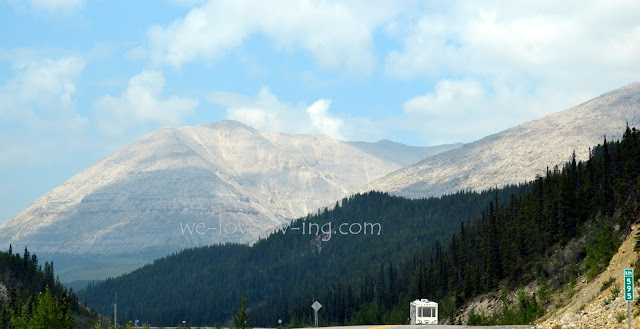 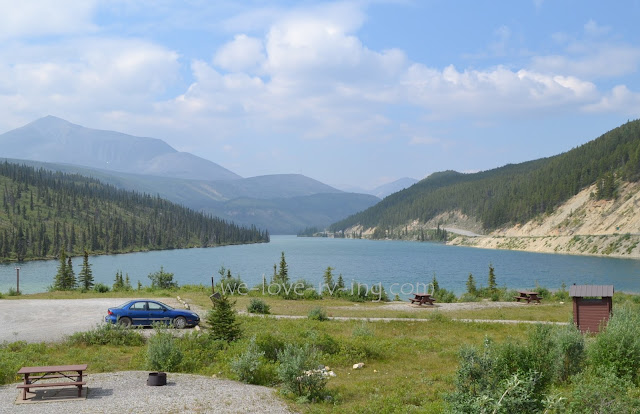 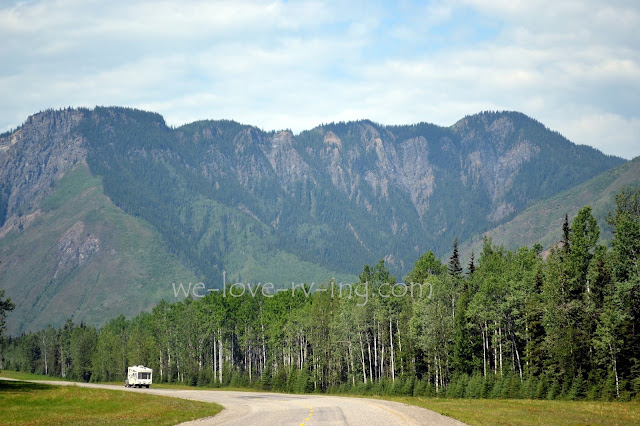 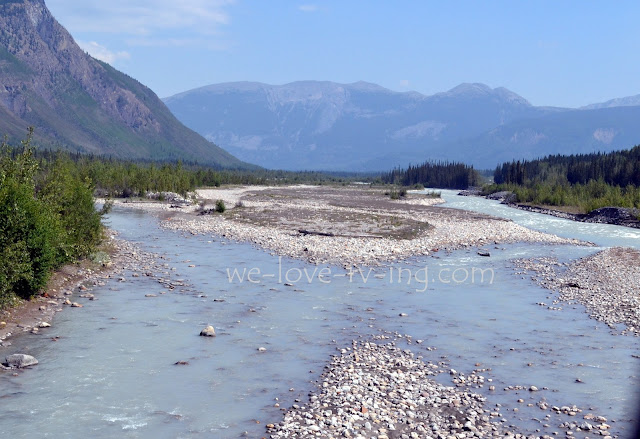 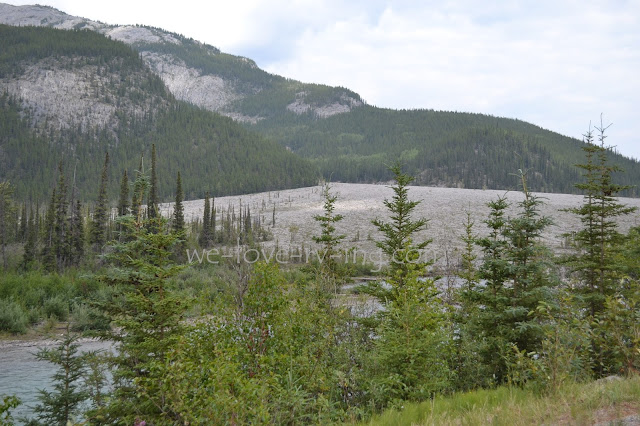 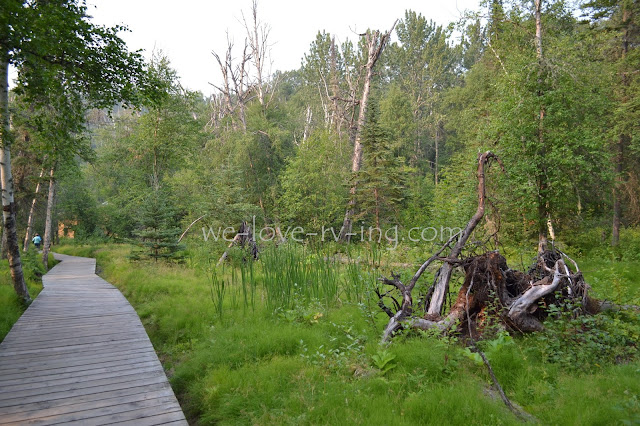 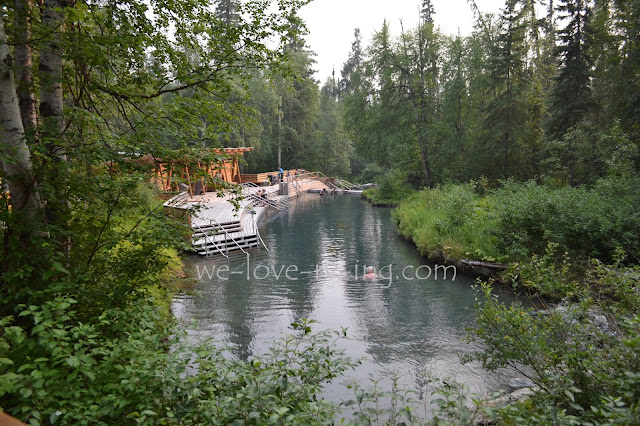 Click here to find more.
Posted by Sheila and Keith at 1:06 PM