The tragic fire of April, 2019 which destroyed the Spire and other treasures of this incredible building is heartbreaking.  Here are photos of Notre Dame Cathedral taken on our visit in 2011. 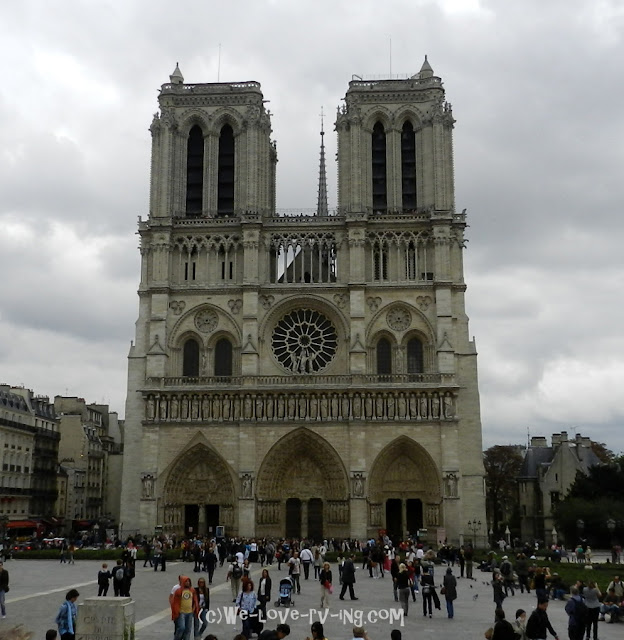 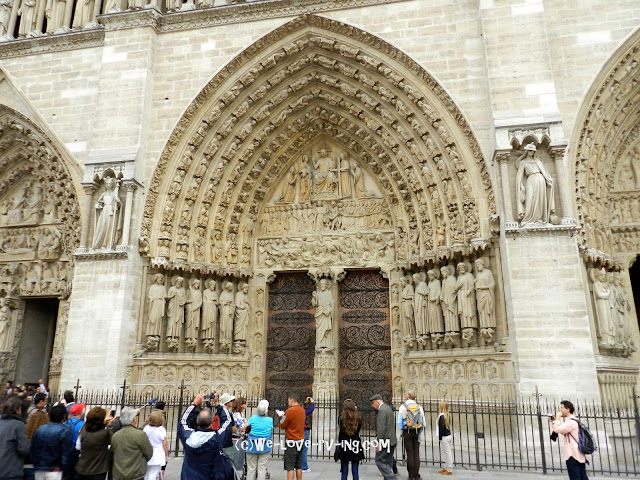 The architectural details are amazing. 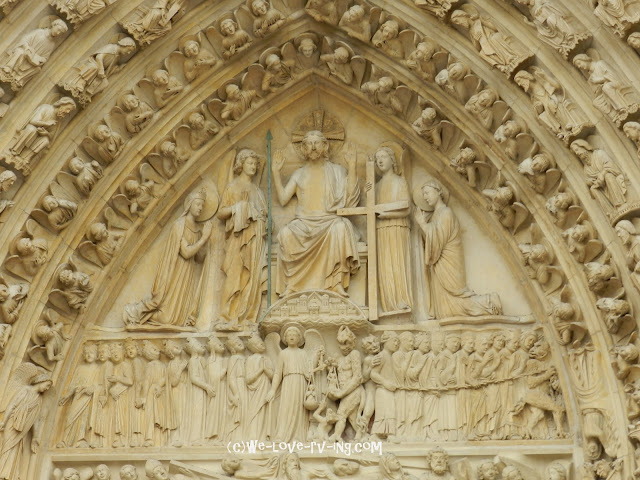 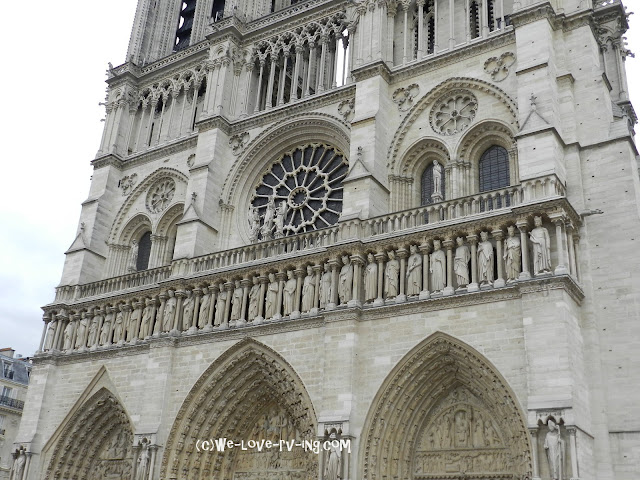 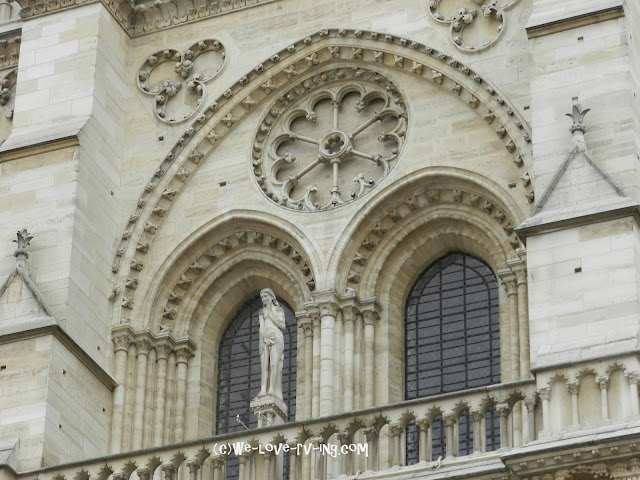 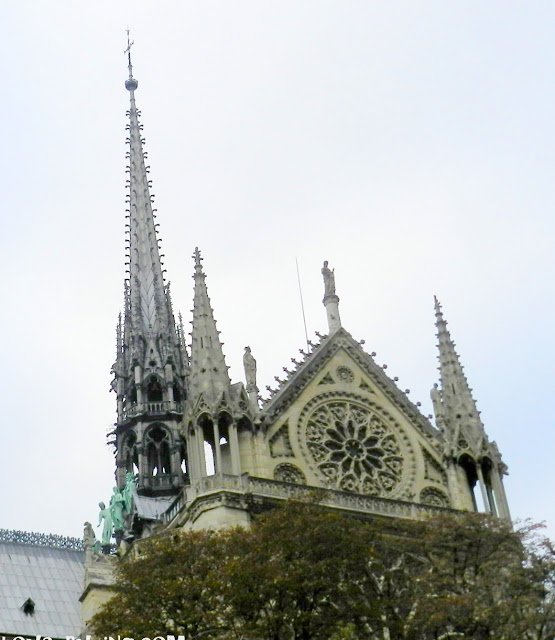 We took a boat ride down the River Seine and had another view of Notre Dame Cathedral                    which includes the spire that was lost in the fire.. 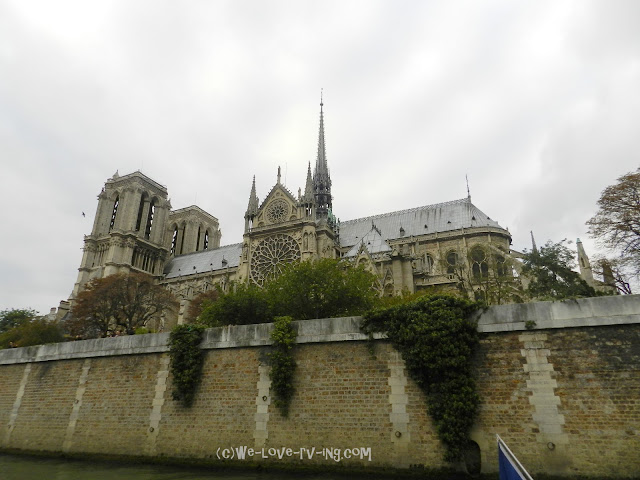 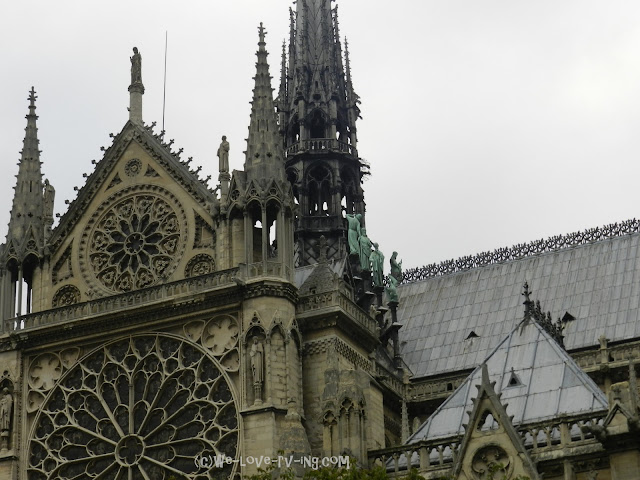 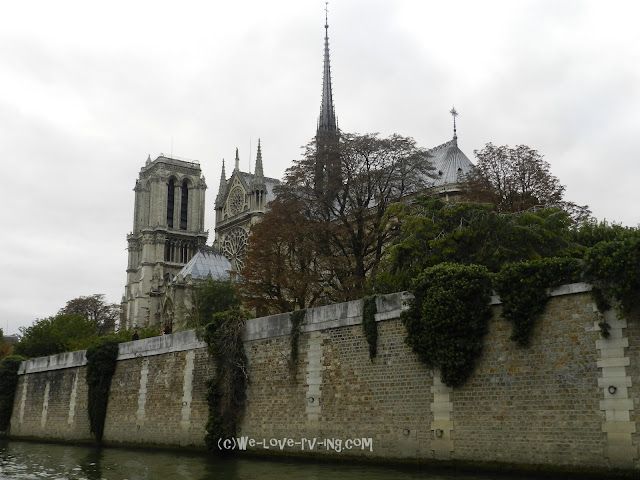 I have similar photos but some information included in the blog I did after this visit, click here if you wish to read that.
Posted by Sheila and Keith at 4:36 PM 2 comments:

Early Spring travels may include some snow scenes.  It is always more interesting when there are beautiful mountains to see plus some old barns and buildings, as well.  Blue sky and a little bit of sunshine and it couldn’t look better!  I think we are looking back at Mt. Hood in Oregon but am really not able to be sure.

We have crossed over the Columbia River and are now following Hwy. 97.  We will stop at a rest area after the climb up cross over the plateau of the Yakima Indian Reservation.  The rest area has a viewpoint and signage that shows Mt. Adams at 3751 metres (12,307 ft.) and Mt. Ranier, 4392 metres (14,410 ft.).  That was quite a sight.

A little gem of a town is Leavenworth, a Bavarian town that we had visited many years ago for an overnight stay when the whole town was lit up with Christmas lights.  I’ve never forgotten that, only wishing I’d had a digital camera in those days.  But it was worth having a drive through town to have a daytime look, lights still strung but our schedule didn’t allow for an overnight stay here.

The village was first built as a railway centre which relocated to Wenatchee in 1920 ans well as a timber community that began to fail in the ‘50’s.  Two Seattle businessmen who had purchased a family restaurant created the theme town idea and so it began.  The first building to convert was the hotel now called the Bavarian Hotel.

The Leavenworth Nutcracker Museum opened in 1995 and has over 5,000 nutcrackers from prehistoric days to now.   Leavenworth hosts an annual Octoberfest with several other celebrations throughout the year.  It is such a quaint village, so authentic and fun to see and closer than Europe.

After an overnight stay in Wenatchee, we are again following Hwy 97 north and see Beebe Bridge and we are once again crossing over the Columbia River.  A peaceful sight but sure is nothing like it was the last time we were here in the autumn with lots of warm sunshine and colored leaves.

Such a peaceful scene and the hills reminding us of our hometown of Kamloops, BC.  Ironically, the further north we drove on this day, the less snow we were to see.  The Okanogan area of northern Washington did not have a lot of snow, and nor had we in the southern BC Okanagan area over winter.  Not sure why the spelling is different, but this is not a typo.

We are now on home turf, and as much as we enjoy our travels, there is always a great feeling to be ‘home’ in BC.   This is the first day of spring and we arrived home with summer weather.  How nice was that?  Until next time!