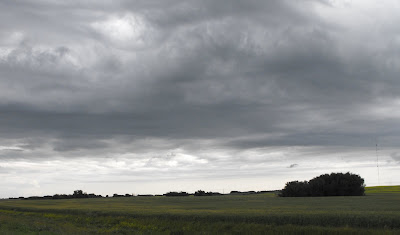 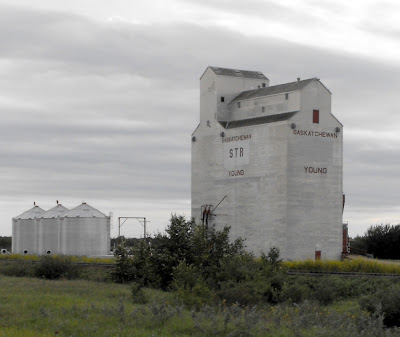 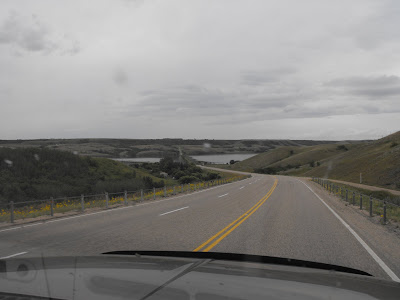 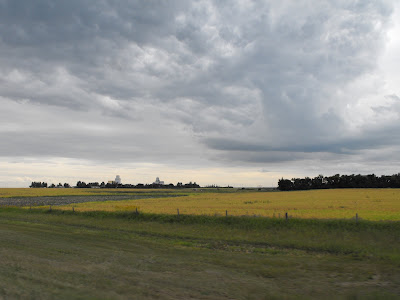 
Our drive was an easy one and not too long. Most of the roads were secondary highways and were light traffic, and we rarely saw a freight truck. We did follow Hwy 1 for a short time but didn’t see much traffic then, either. There seems to be no comparison to traffic on the roads in the west.
Posted by Sheila and Keith at 7:55 PM