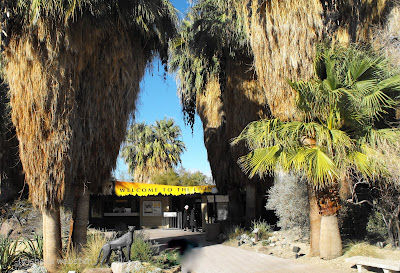 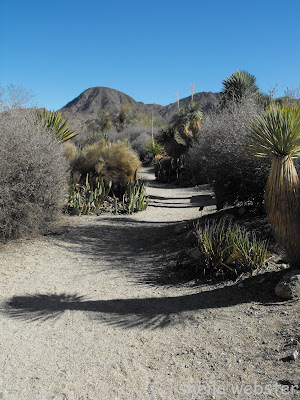 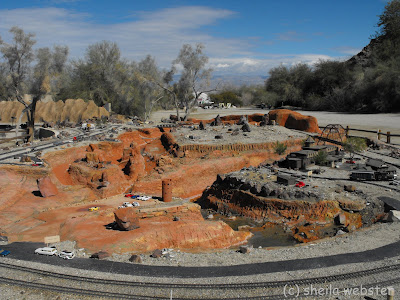 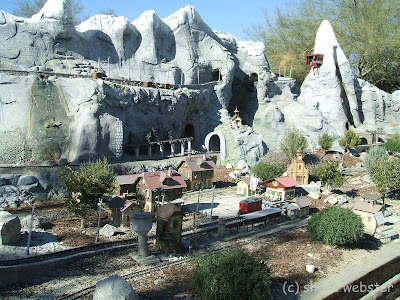 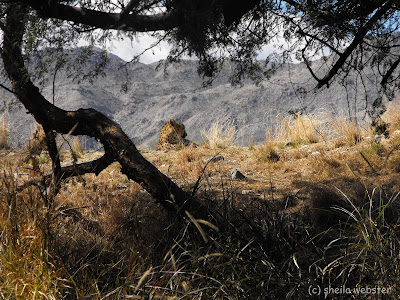 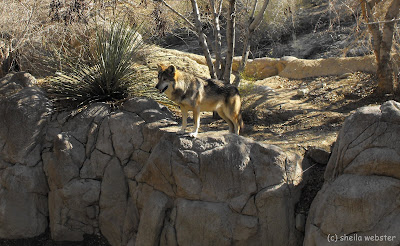 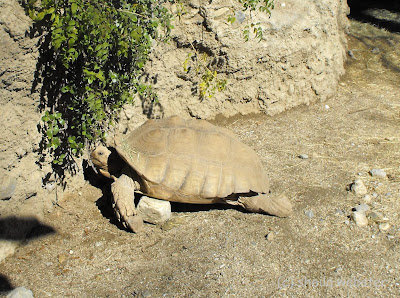 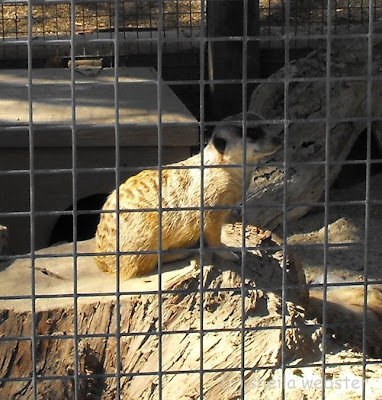 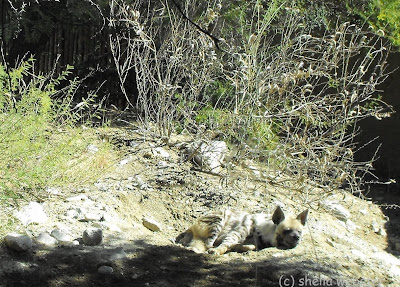 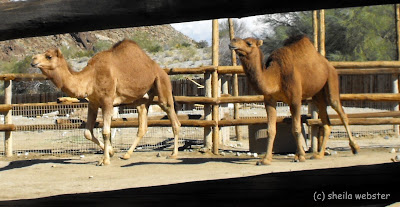 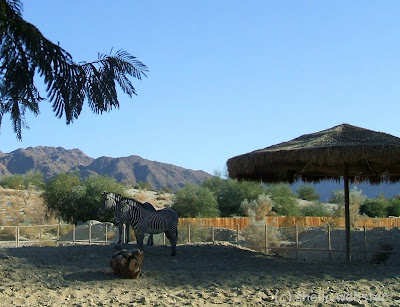 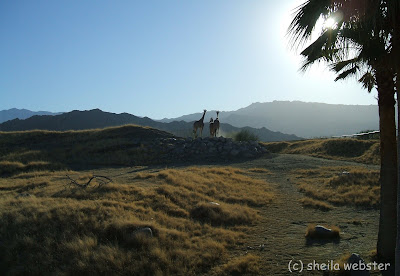 The sits at the foot of the just off Highway #74 in .  It is a non-profit organization that is one of the top tourist attractions in the .  They are open daily from 9am to 5pm but have shorter hours during the summer months.  Arrive early to allow yourself the time it will take to enjoy this beautiful zoo and the botanical gardens and be prepared to spend most of the day.
Posted by Sheila and Keith at 7:27 PM