We visited beautiful Vancouver Island during the warm summer days and we couldn’t have timed that better!  The blue skies and warm sun are the perfect backdrop for these incredible scenes of the water and neighboring islands for our stay. 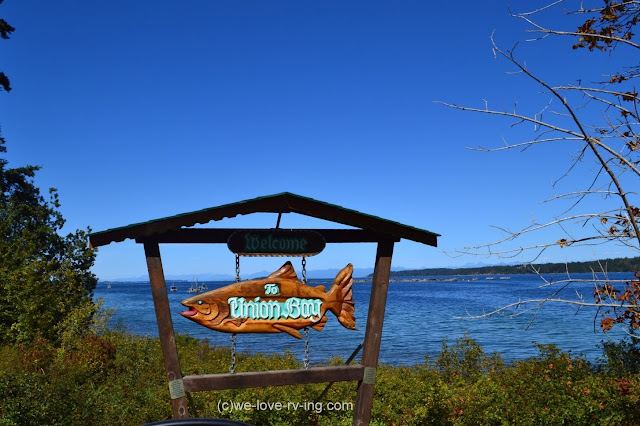 Union Bay is a small community on 19A, the old Island Highway, the home of 1200 people and sits about 15 km south of Courtenay.  Driving through this village which was once Keith's family's hometown, gives very little indication if any of its coal mining history of the Union Coal Co. 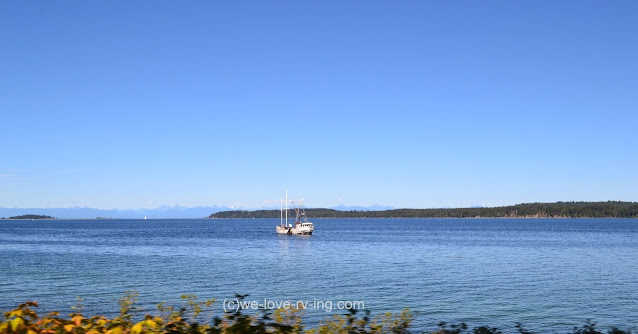 Union Wharf, as it was originally named became a community in 1887 as a port for coal mines, a growing industry at that time. Deep waters were needed for the deep sea vessels and this area fit the bill.  During early days the large ships needed to be escorted by tugs between Vancouver Island and Denman Island, seen in background, on their way to this port. 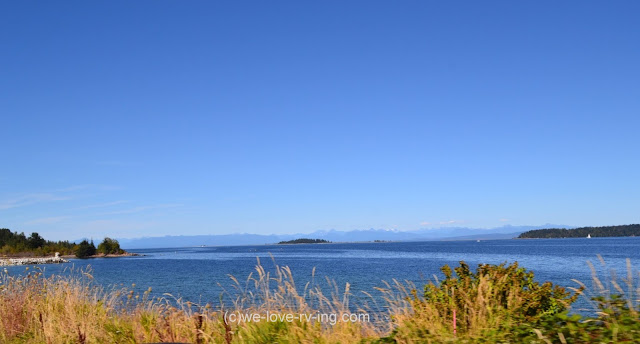 Once the location of Union Coal Co. Colliery

Workers came from all over the world to develop this area. Several structures were built on the colliery’s land to accommodate the coal business. Many came from India to build a wharf which was 200 m (600’) long.  Scottish bricklayers brought a boatload of bricks to build the coke ovens needed, which were then worked by Japanese laborers. Chinese workers built a railway from Union Bay to Cumberland, the location of one of the coal mines.  This was a very international project when you consider all those who helped to develop it. 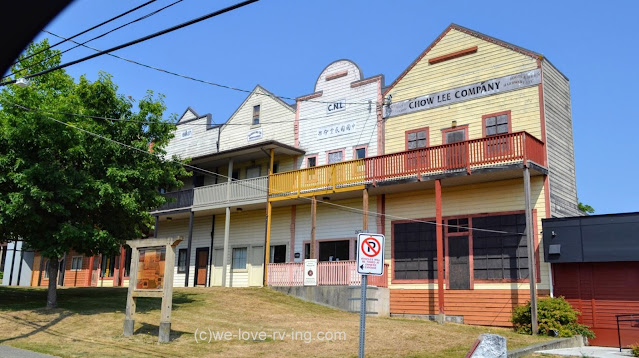 Cumberland, the site of the #2 mine which also housed many Chinese families at that time, became the largest Chinese community by the end of WW2.  Union Bay was developed to support this industry and the community of Chinese, who made Union Bay home, developed a small Chinatown there also. 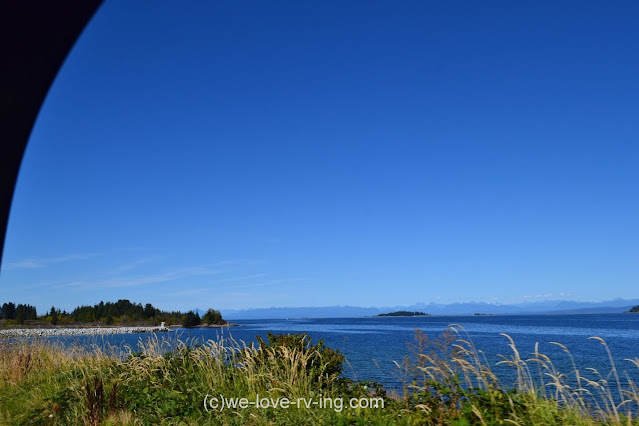 This coal industry offered superior quality coal which was shipped all around the world at that time.  There were two hotels built to accommodate the tourists, both later burned down.  There were several stores, one of which was the scene of capturing a bandit known by reputation as the “Flying Dutchman” and who was later hung in Nanaimo for the murder of the constable at that scene.  The hanging in 1913 was the last one ever done in Nanaimo. 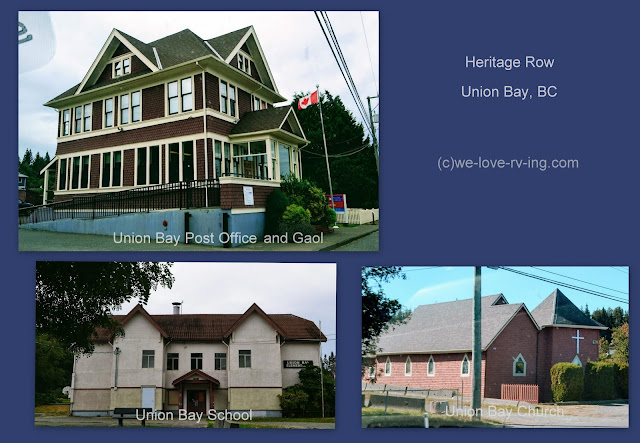 Heritage Row consists of the only remaining heritage buildings left in Union Bay.  The school built in 1915, the church built in 1906, the gaol house built in 1901 and the post office in 1913, which is the only wooden post office erected before WW1 that still in service in Canada today. 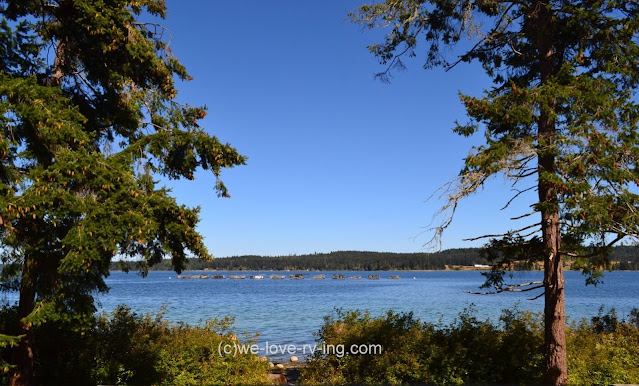 Ships often stopped in Union Bay during both world wars before crossing the Pacific.  The last sailing ship to carry coal from here was the Pamir in 1946 and after that freighters and barges carried it out until the 1950’s.  Many structures plus the wharf were torn down by the early 1960’s.

This body of water is called Baynes Sound and well known for Fanny Bay located just a few kilometres away from Union Bay, known for their oysters and enjoyed the world over. This industry, which began here in 1923 now helps to drive the economy of Union Bay and we can see the Baynes Sound Recreational Shellfish Reserve where several species grow, including clams, mussels, scallops, abalone, cockles and Pacific oysters. 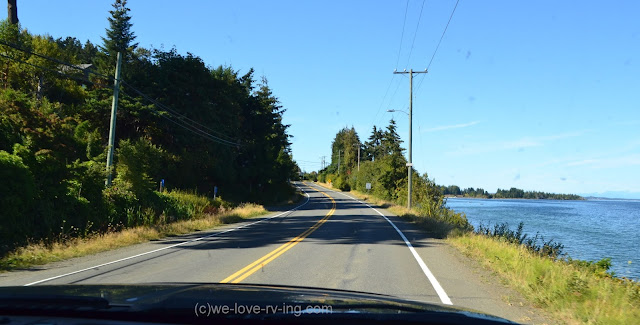 This was the “big hill” that Keith had to ride his bike to deliver papers, back in the day!  He did live there when the colliery was still here, maybe this hill was much bigger before they improved the road. LOL Just ask Keith.

So the next time we drive through Union Bay, there will be more things to think about with this quiet little community.  It was a very busy port and with all the workers needed and all the shops to service the coal business, it was a different world back then.