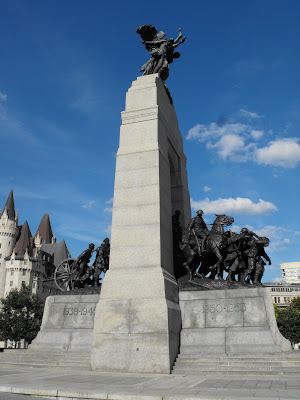 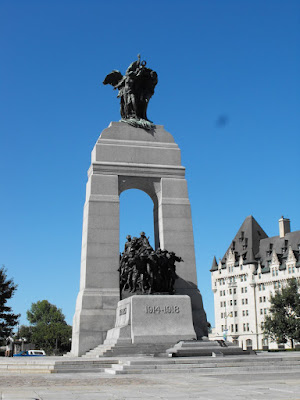 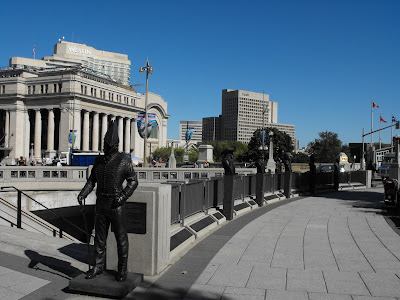 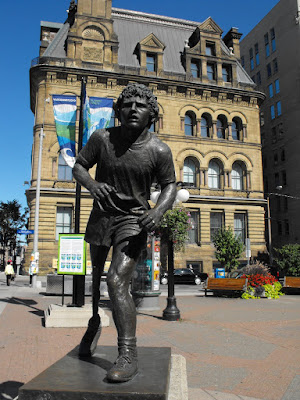 Ottawa, Ontario has much to offer for several days of sightseeing. There are boat tours on the waterways that will take you on a wonderful ride to enjoy the quiet side of the city.  Next I will take you with us on our boat tour on the Rideau Canal.
Posted by Sheila and Keith at 6:01 AM