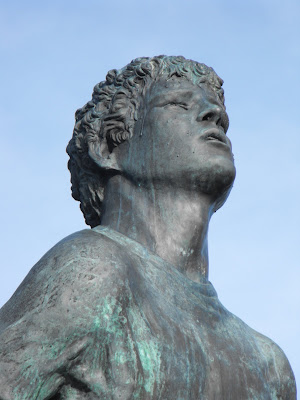 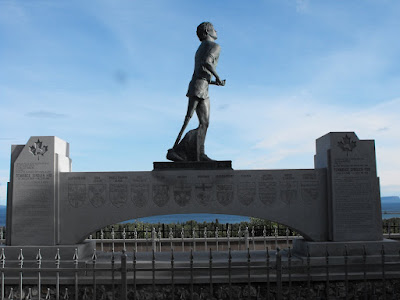 I wrote more on the Terry Fox Memorial following our visit, to see more, click here.
Posted by Sheila and Keith at 5:28 PM