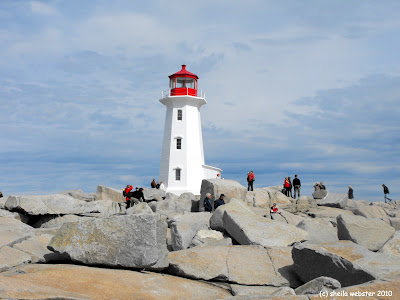 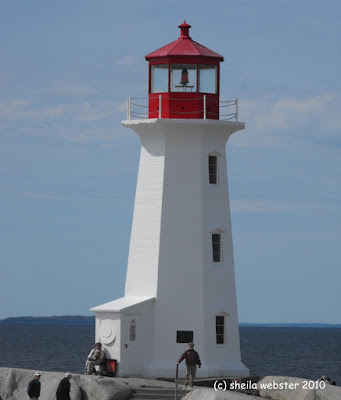 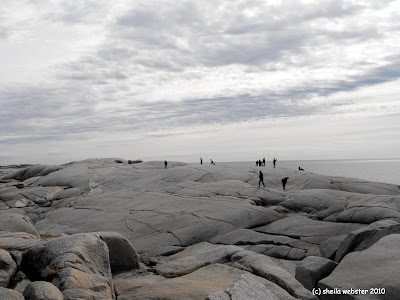 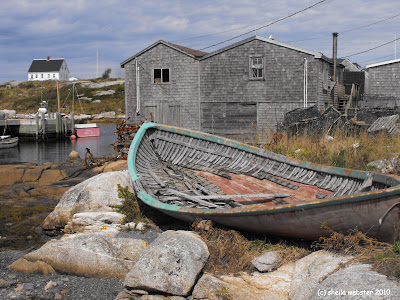 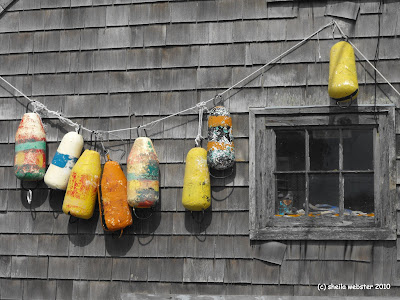 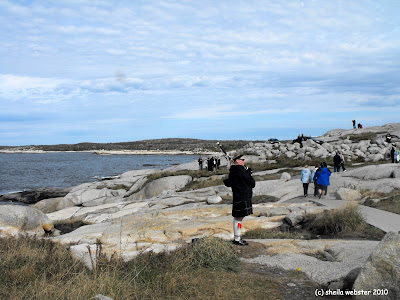 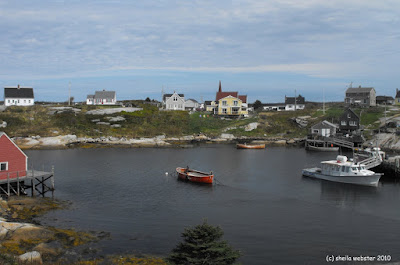 We enjoyed a wonderful morning wandering about Peggys Cove and although it is a small village, it has had a very large impact on the tourism of the . This is one of many special places that we visited on our cross Canada RV trip and we were off to see more.  Have you ever been to  ?  Clik here and join us on our visit to that beautiful little island.
Posted by Sheila and Keith at 2:38 PM