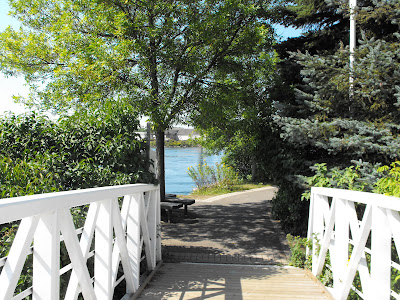 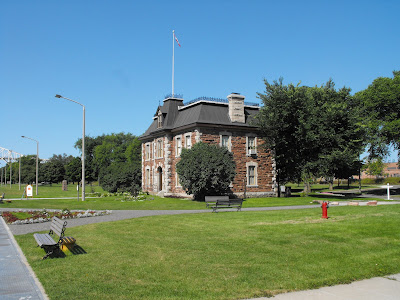 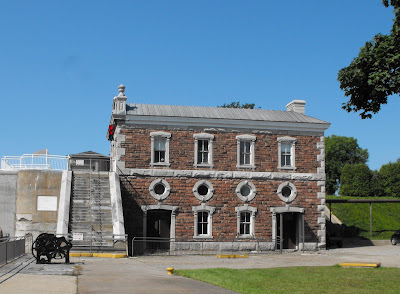 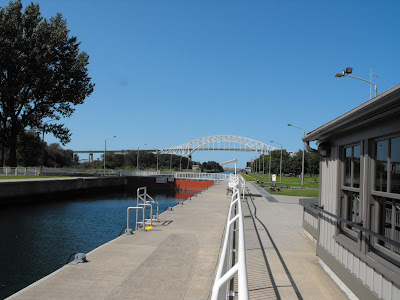 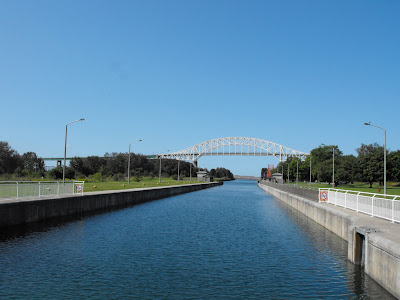 So about that trek…….. follow us to see what we were to see.
http://we-love-rv-ing.blogspot.com/2009/09/conservartion-area-at-st-marys-rapids.html
Posted by Sheila and Keith at 4:40 PM