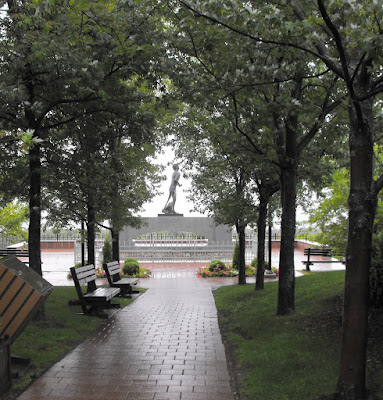 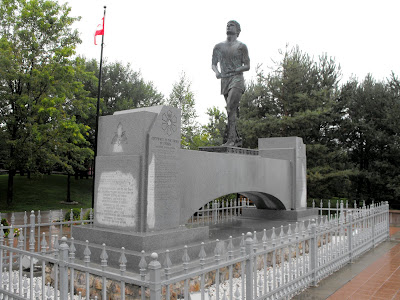 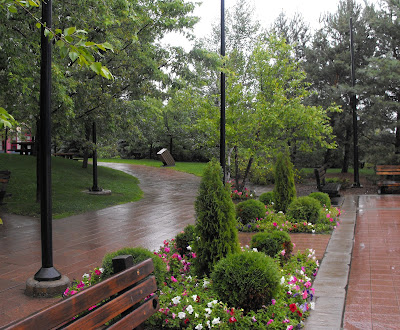 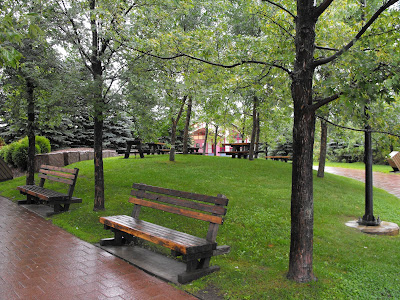 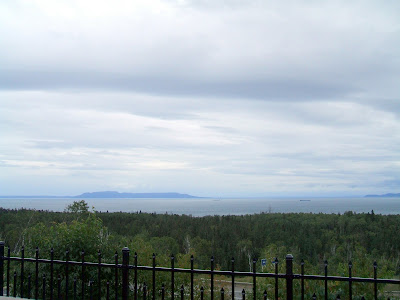 The Terry Fox Memorial Statue overlooking Lake Superior at Thunder Bay, Ontario, faces his Western Canada home, Port Coquitlam B.C. He is a true Canadian hero. Hopefully we will one day see his dream come true.
See more on my Kamloops blog for the Terry Fox Run, 2012.
Posted by Sheila and Keith at 12:55 PM