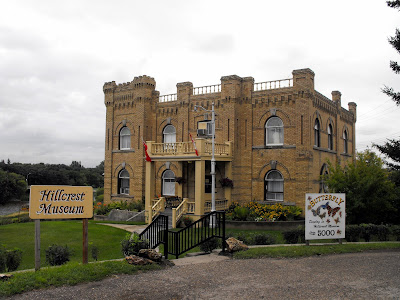 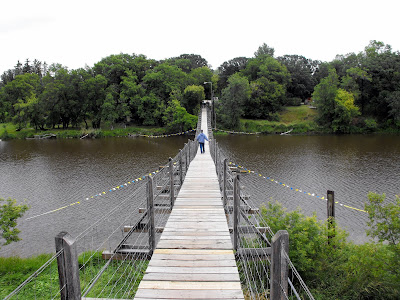 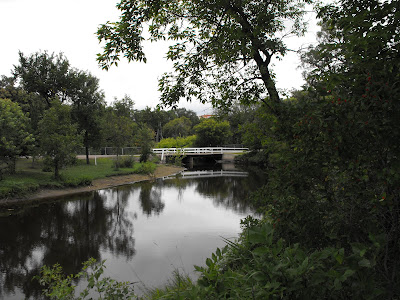 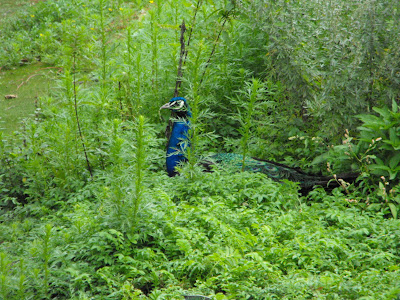 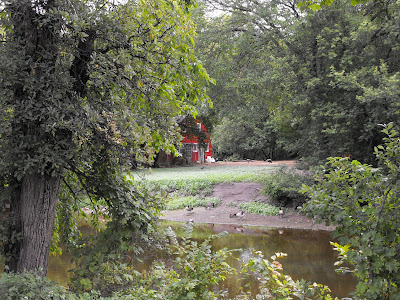 
http://we-love-rv-ing.blogspot.com/2009/08/kenora-ontario-sunset-country.html
Posted by Sheila and Keith at 10:18 PM