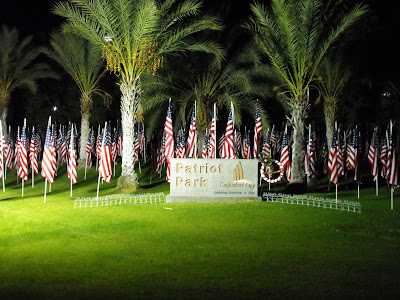 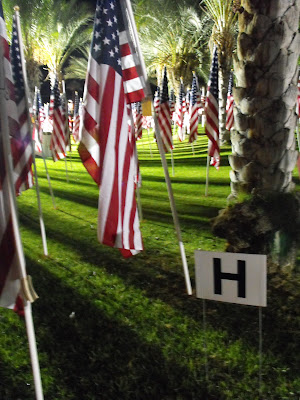 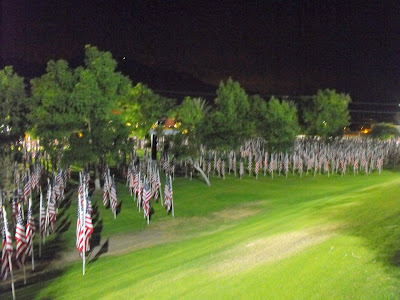 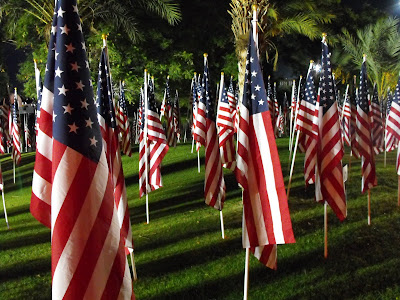 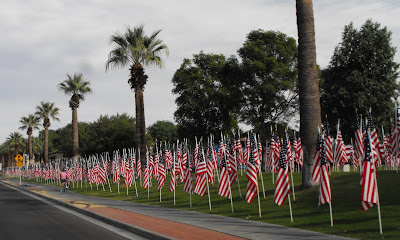 We honor all of these soldiers, Canadian and American and thank them for their sacrifices.
Posted by Sheila and Keith at 11:23 AM