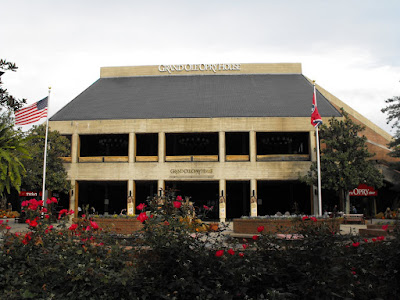 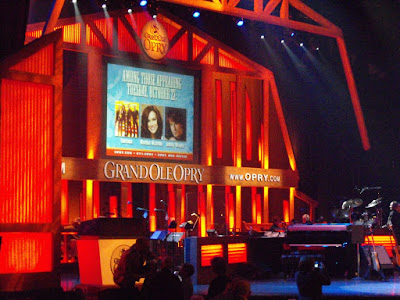 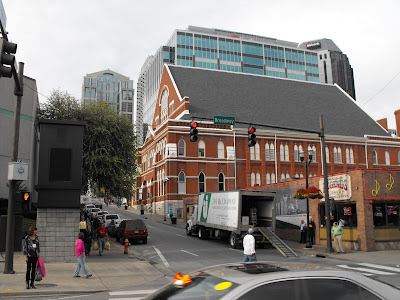 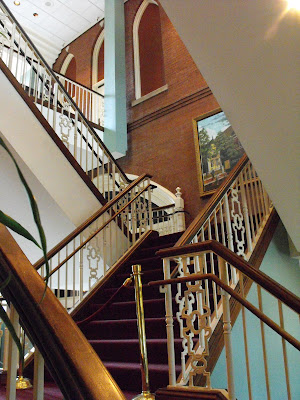 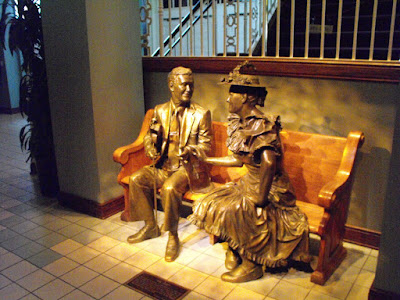 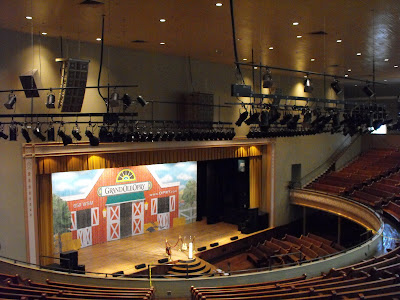 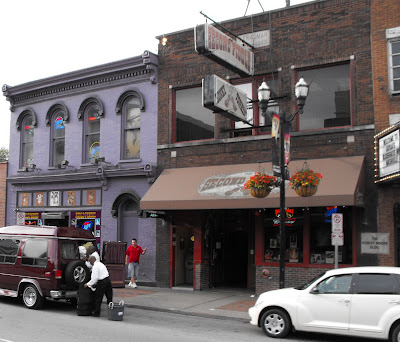 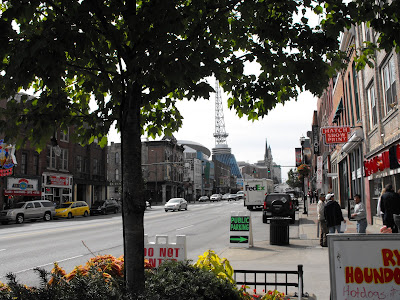 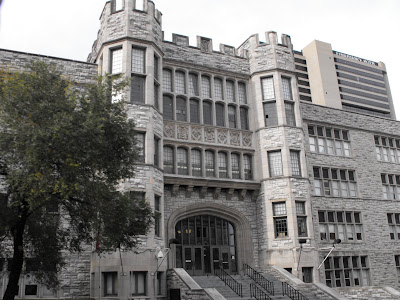 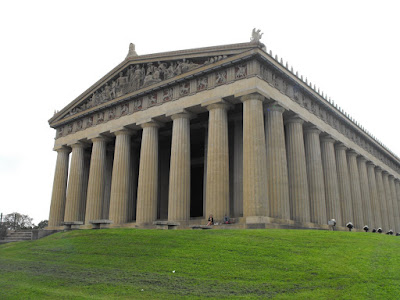 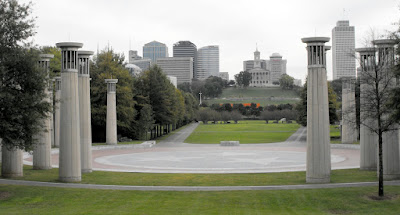 The Pathway of History is a marble wall that extends 1400 ft (427 m) and covers a 200 year time line about the state’s history. It was built in the Bicentennial Capital Mall State Park across from the State capital building and is remarkable to see. At the one end of the park, it is filled with pillars with chimes in them that play on the hour ever hour. One of the songs played is the Tennessee Waltz. So pretty to hear.
Nashville has much to offer and is a very diversified city to enjoy.  The welcome mat is always out there and nowhere will you find friendlier people.  Come and visit, you will enjoy it.
Posted by Sheila and Keith at 7:56 AM