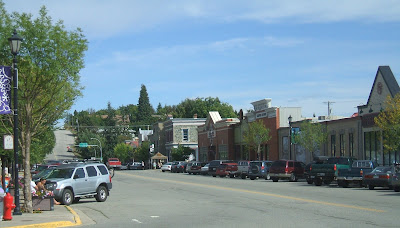 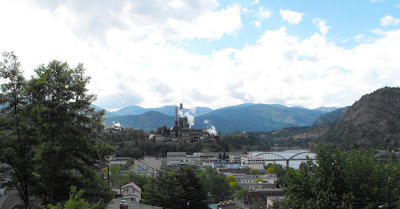 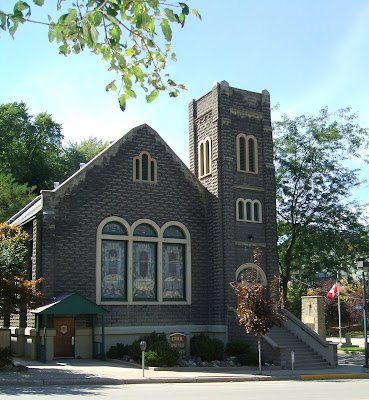 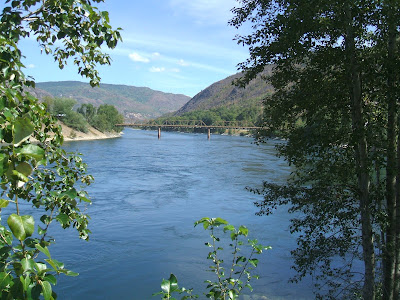 Trail has a population of 7237 and is nestled in the Selkirk and Monashee Mountain Ranges. The Columbia River is a beautiful view from most locations in town, especially from the small park overlooking the river right downtown for all to enjoy. We were able to watch a duck family on the waters edge below this view.
On our way here, we stopped at a Rock Creek rest area, check that if you haven't already.
Follow us into Salmo, B.C. to see the rock murals:
http://we-love-rv-ing.blogspot.com/2009/07/kootenay-alberta-road-trip-salmo-bc.html
Posted by Sheila and Keith at 5:37 PM